The National Foundation for Ectodermal Dysplasias (NFED) is currently leading an awareness campaign to improve knowledge about the disease among the general public, but also to reinforce the patients’ rights. 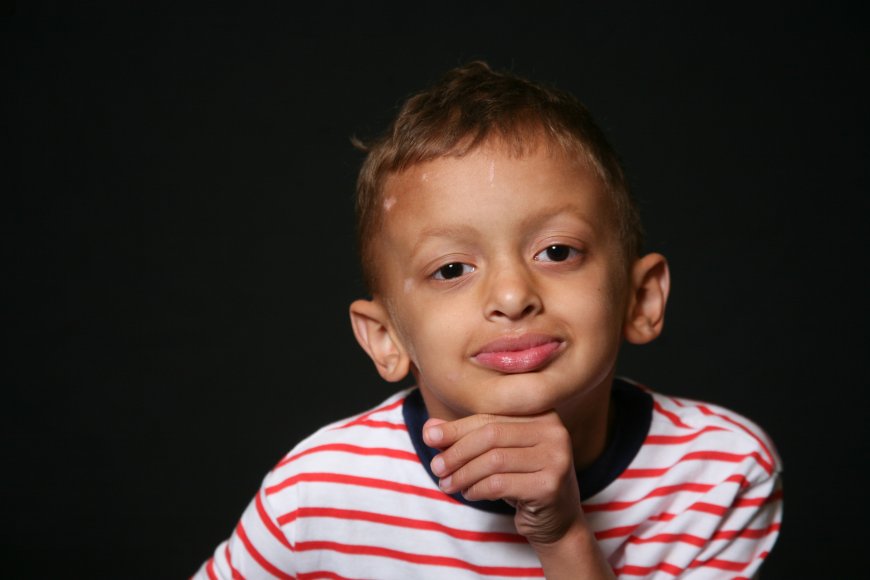 "Eyes may lack tears", is one of the 28 facts (one per day) that we can learn about Ectodermal Dysplasias on the NFED social networks. Though the lacrimal glands may be non-functional, the targeted audience could still be moved by this campaign which, in spite of not being able to explain such a complex disease, should make it more familiar to many people. Besides, patients and family testimonies are being displayed on the social media publications to raise awareness about the daily challenge of dealing with ED. What’s more, the foundation is working to raise additional resources through derivatives and fundraising, either by self initiative, either via direct donation.

From practical advice to stories of active lives in spite of the disease, testimonies are numerous. Suzanne Brown,a patient aged 61, decided to tell her participation in the half-marathon "Disney Princess" organized by Walt Disney World Resort, which is a hard challenge as walking on concrete is all the more difficult for ED patients. Her message, common but vital for the well-being of her counterparts, has no ambiguity: never set boundaries to one’s life, even if you suffer from a rare disease. "I was at the end of my high school year, going to college, and I wanted to be a Phys Ed major. I was told by several counsellors that I could not do that. I was not going to be a Phys Ed major because I was not going to be able to throw a ball. My response to them was : ’Do you have a ball that I could throw for you ?[...] Who are you to tell anybody they cannot do something ?’ Being a Phys Ed, I had to do 16 different activities, and I did them." Suzanne recounted to the NFED during summer 2016.

For ED patients, dental care are expensive and necessary since the disease affects the normal development of teeth, which dramatically increases families’ expenses. By the way, one of the slogans of the 2019 campaign is "Smile and Act", which illustrates the purpose of raising this issue through highlighting patients’ smiles. Another significant motto is "teeth are not just cosmetics" : for ED patients, dentistry is an essential need, not a luxury.

To reach the objective consisting of a satisfying reimbursement of medical and oral care, the foundation is involved in a legislative battle supported by senators Tammy Baldwin and Joni Ernst, who have introduced to the Senate a bill called ELSA (Ensuring Lasting Smile Act) on 23 August 2018. The aim is to amend the Public Health Service Act, the Employee Retirement Income Security Act of 1974, and the Internal Revenue Code from 1986, in order to fill a legal void allowing to classify restorative care, dental ones included, as cosmetics intervention. This shift would ensure a medical coverage guaranteeing services and procedures for any missing or abnormal body part necessary to achieve normal body function, including teeth. Such an advancement would not be limited to ectodermal dysplasia for it would concern all congenital anomalies.

To know more about ectodermal dysplasia, please follow this link For more information on the campaign, click on this link